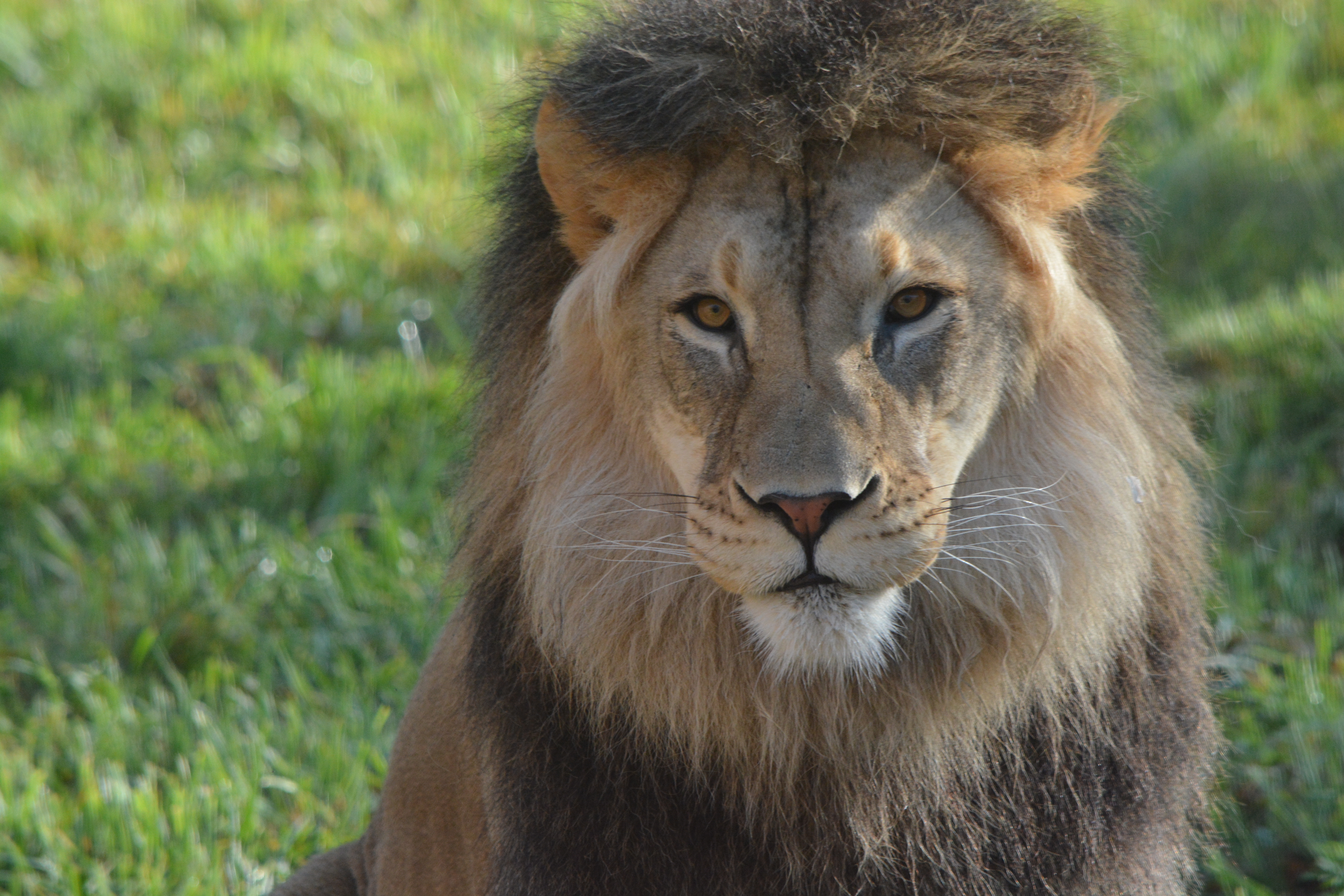 Where does the lion really sleep tonight?

In Africa, lions don’t live in the jungle, the mighty jungle like the song says. They actually live in very dry areas south of the Sahara desert. The grassy areas of the African Journey exhibit are similar to the savannah that lions roam in Africa.

A matter of pride

Lions most often live in groups called prides, although they can sometimes also be found in pairs. Each pride of lions has a male who is the dominant leader of the group. Males are very protective of their territory and use a ferocious roar to warn intruders.

But the females are tough too!

The females of the group actually do most of the hunting, and they hunt hoofed mammals such as zebras, giraffes, and gazelle. They’ll also hunt young elephants, rhinos, or hippos.

Lions can have coats that vary from shades of light to medium brown, while their tails have dark brown or black tufts on the end. When males reach the age of 4 or 5, they’ll have a distinctive mane on their cheek and throat area which they use to attract mating females and to intimidate competing males. 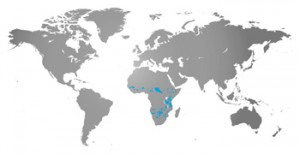