Unlike seals, sea lions have hind flippers that point forward and can be used on land. Also, they have ears that are on the outside of their head. Male California sea lions are usually a chocolate brown color, while the females are a lighter brown.

Sea lions are known for their intelligence, which is approximately equal to that of a dog. They even have a loud and noisy bark. The zoo’s sea lions show off their skills at 11 AM and 3 PM daily during their feeding demonstration.

When sea lions are swimming, they often jump out of the water to gain speed and swim faster.

What do wild sea lions eat? 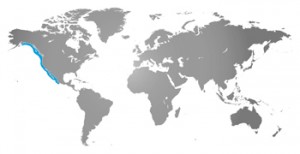