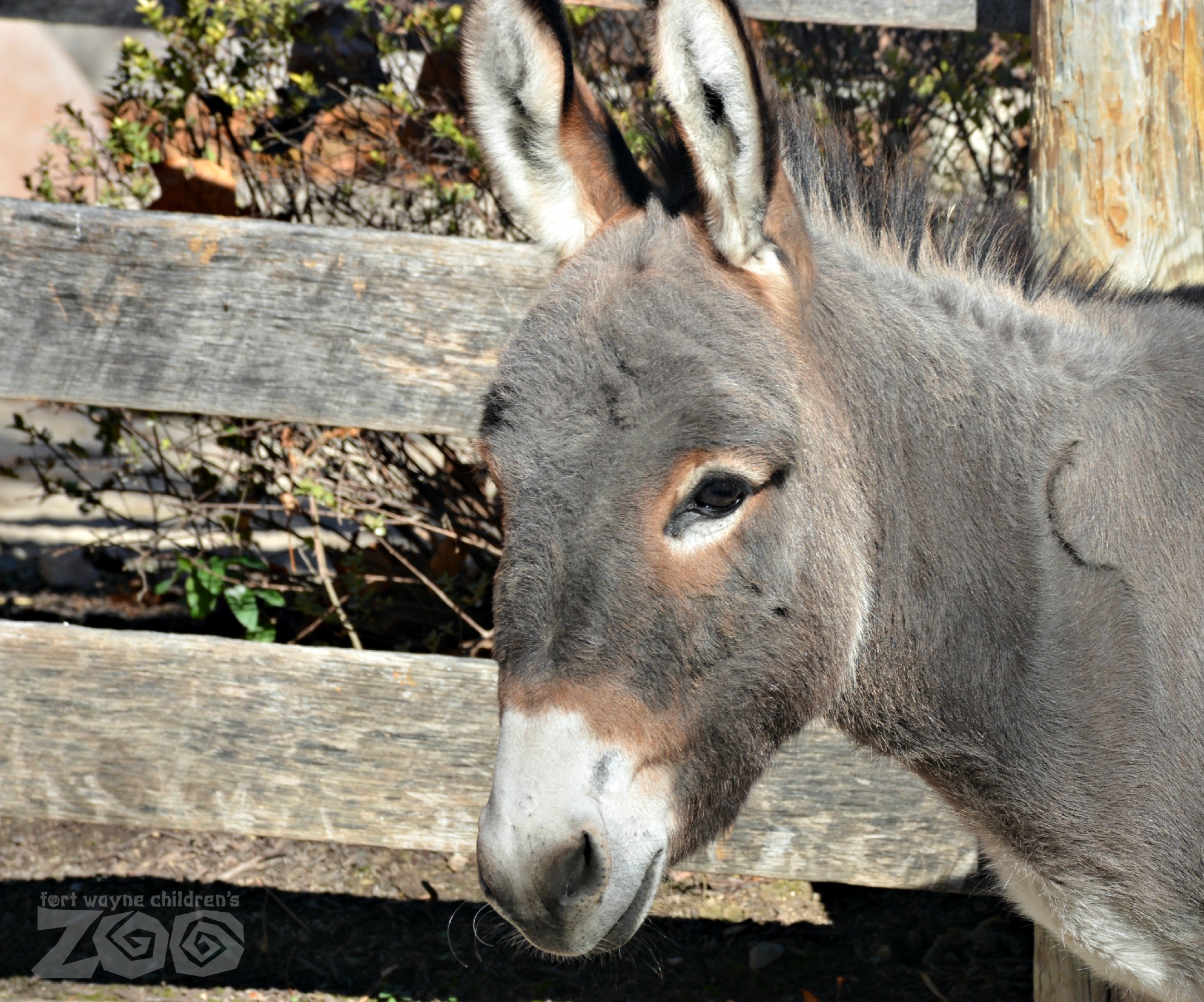 Donkeys make loud “hee-haw” sounds that last several seconds. The animal brays to communicate with other animals and their owners.

Originally, donkeys were called stubborn because of their caution and curiosity. If something scares a donkey, it will first freeze, then investigate the source. If a situation feels dangerous, they dig their heels into the ground and won’t budge. This gave them their stubborn reputation. Usually, donkeys are obedient. Some farmers train donkeys to protect other animals by stomping at predators.

As a part of the equidae family, donkeys are related to horses and zebras. Donkeys can be a wild range of colors to look similar to their cousins. Donkeys are smaller and more sturdy than horses with longer floppy ears. Male donkeys are called “jacks;” females are “jennys.”

Donkeys love to eat grass, shrubs, and other short plants. They can eat up to 6,000 pounds (2,722 kilograms) of food every year! Donkeys don’t use their teeth to uproot plants; instead, they grip the the plant between their lips, pull it into their mouths, then use their teeth to chew.

Over 5,000 years ago, donkeys only lived in Africa and the Middle East. Humans tamed donkeys for domestic purposes. In poor countries, many people own donkeys to help plow fields, draw water, travel, and carry heavy objects. 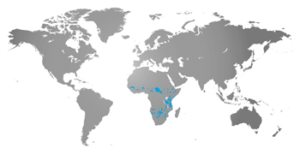