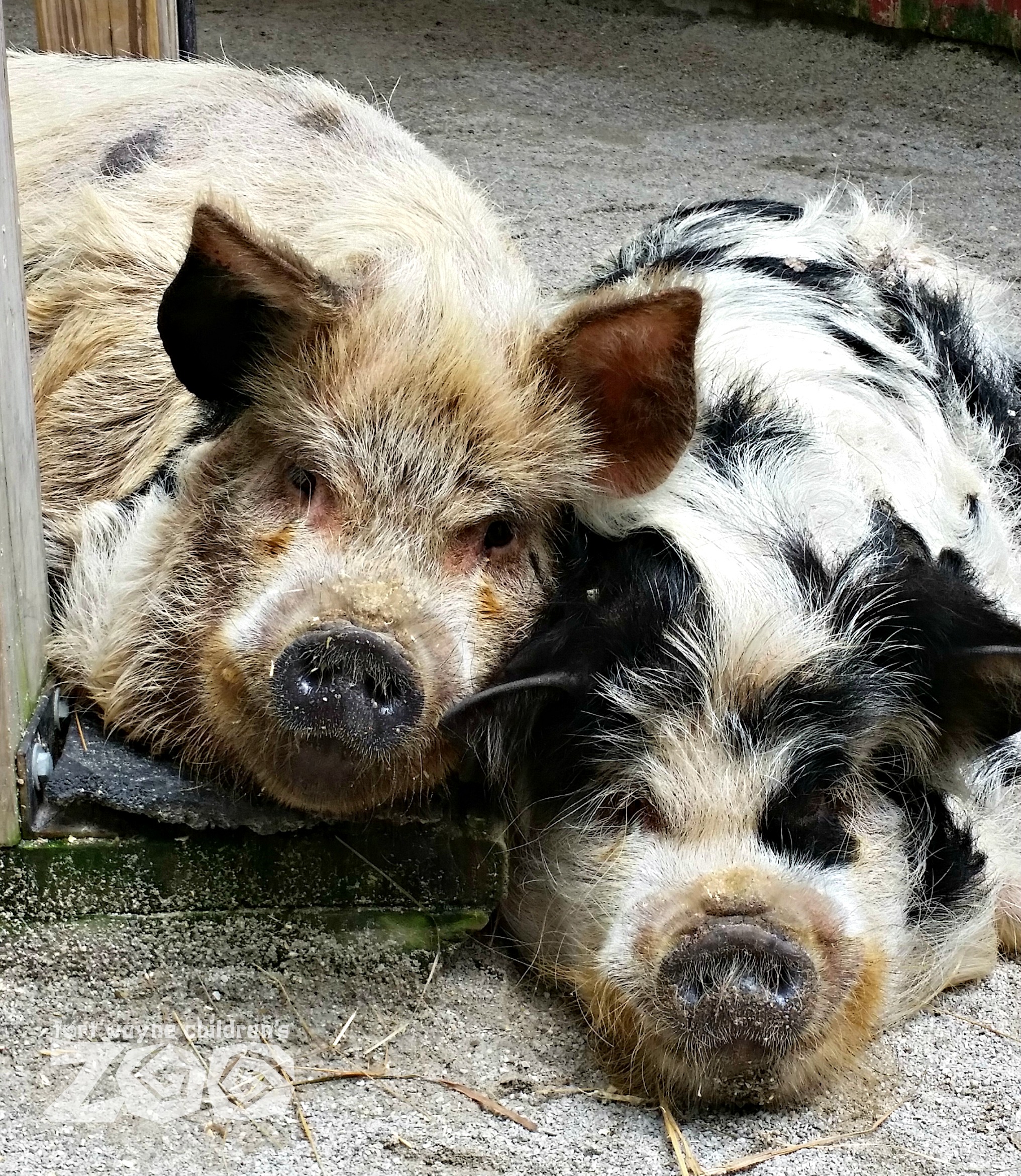 Where do pigs sleep at night?

Kunekunes are grazers, not foragers like most pigs, and therefore, can live on grass alone. Kunekune (pronounced cooney cooney) means “fat and round” in Maori. They have unusual feature – fleshy tassels on the side of their faces called piri piri; not all individuals have them, but they are common among the breed.

Kunekune Pigs are relatively small in size with boars rarely reaching much over 250 pounds.

KuneKune pigs are extremely intelligent, inquisitive, mischievous, sweet tempered, and playful. They are also somewhat stubborn, and easily bored. KuneKune pigs can be trained much like a dog; they can be taught to go the washroom outside, walk on a leash and to do simple tricks. Training a KuneKune pig is just like training a dog; positive reward focused training works best. They are also very similar to a dog, in that, they require a solid pack leader they can respect, or else they will think they are in charge and can become dominant and even aggressive.

KuneKune pigs are usually very clean animals, with minimal smell and often do not affect those with pet allergies. They are generally quiet animals, but may scream if they are frightened or do not get their own way. Like all pigs, KuneKune pigs tend to have endless appetites and are notorious food moochers and thieves.

KuneKune pigs vs. a pig

First, and technically speaking, all Kunekunes are ‘miniature’ pigs when compared to commercial pigs, which can weigh up to 400+ kilos. Kunekunes tend to come in between 60 and 200 kg at adulthood.

Second, Kunekunes take a long time to reach adult size compared to other breeds, and their growth rates are quite variable. What many of us might consider a small pig at two- or three- years can suddenly spurt and become quite large at four-years old.

Third, the final size of a pig is determined both genetically and by its feeding regime. Pigs deprived of sufficient food in the growing years will end up smaller than they could have been. But to end up with a healthy pig around the size reported by the media at adulthood would probably be impossible.

History of the Kunekune pigs!

Kunekune pigs were almost extinct by the early 1970s. Some wildlife biologists gathered up the 17 pigs that were left on the island and began a breeding program in the attempt to save the breed. The captive breeding programs were successful and today, Kunekunes pigs are popular pets throughout Europe. Still considered a unique and distinct domestic pig, the Kunekune pig is classified as a rare breed. 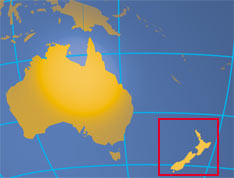