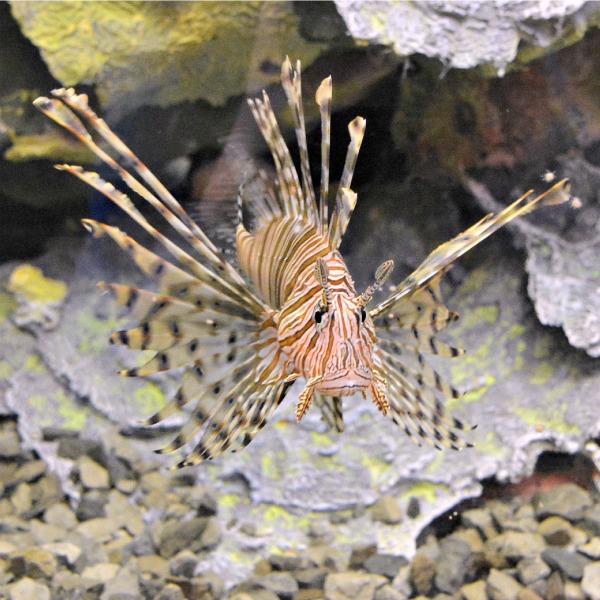 Scientific name: Pterois
Class: Actinopterygii
Length: 10 to 15 inches (0.3 to 0.4 meters)
Weight: Up to 2.6 pounds (1.2 kilograms)
Life span: Up to 15 years
Number of eggs: 2 million per year
Age of maturity: 1 year
Conservation status: Not endangered or threatened

The 18 spikes on the back of the lionfish may be beautiful, but they are also venomous. Lionfish only use their venom in self-defense, not for hunting. Don’t get too close to lionfish because if they get spooked, these spines can easily puncture human skin and sting!

Eat or be eaten

A lionfish can expand its stomach up to 30 times bigger than normal! This helps them eat fish, invertebrates, and mollusks over half of its own body size. They can eat up to 70 different types of animals.

Lionfish are native to the Indian and Pacific Oceans, but now they have made a stable environment in parts of the Atlantic Ocean. Outside of their natural habitat, few predators try to eat the lionfish. This allowed them to expand their populations in the Caribbean and Gulf of Mexico.

Not a french fry

Lionfish hatchlings are called fry. Fry swim along the water’s surface until they are at least one inch long. 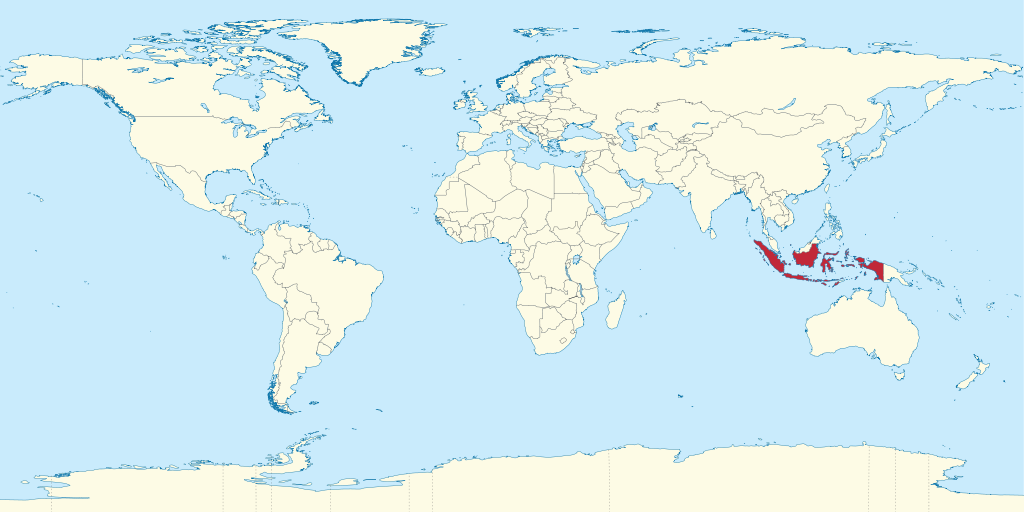