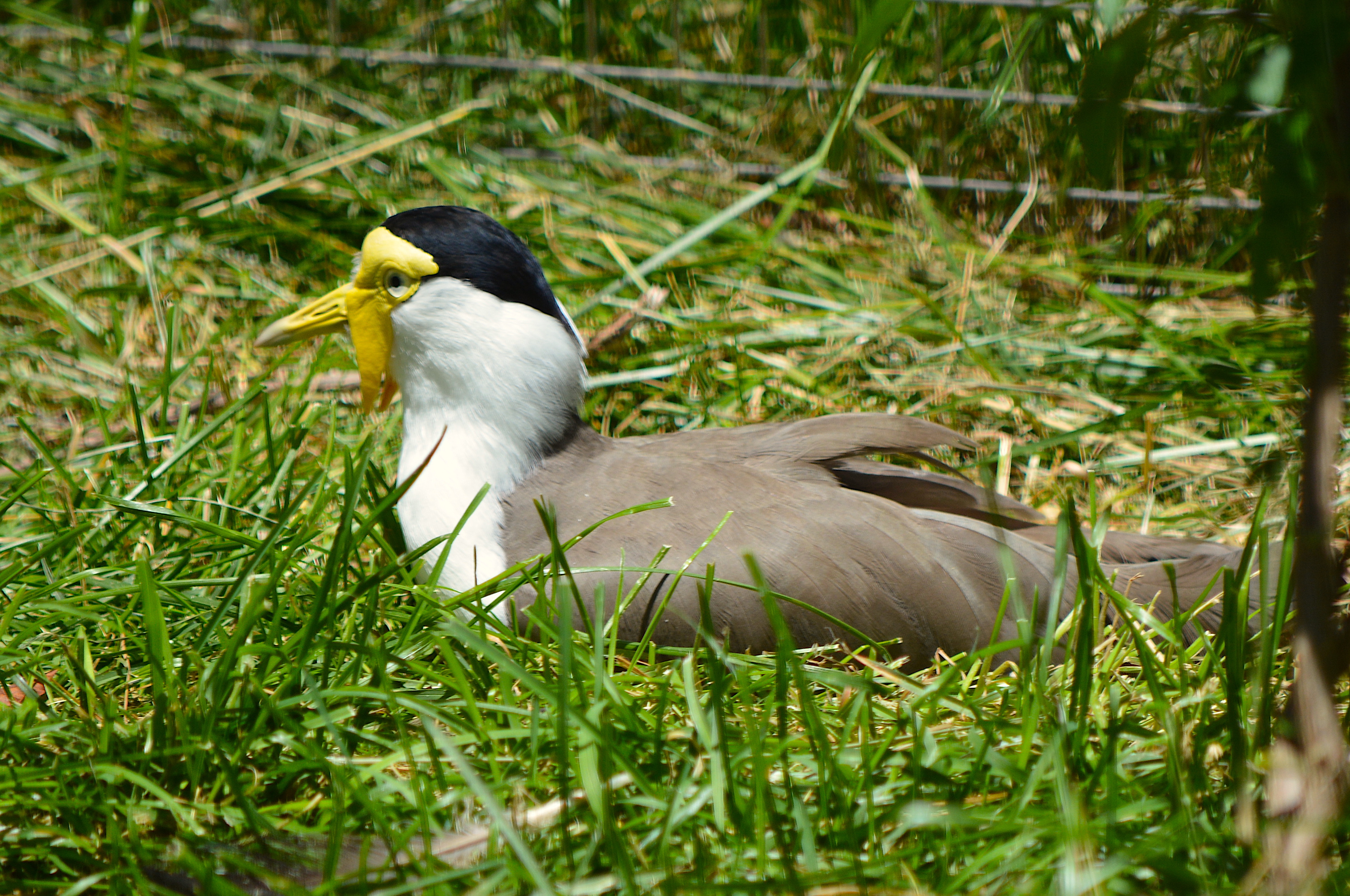 Yellow spear of the spur-wing

Native Australians once said that masked lapwings carried a spear, and they were close to the truth! Masked lapwings, also called spur-winged plovers, have sharp yellow spurs on the “elbow” of their wings. They use these spurs to scare predators by flying directly at them, but they rarely ever use the spurs for anything other than looks. Lapwings swoop at their predators more often when defending their nests. They also pretend to have broken wings to lure the predators away from their chicks.

I can dig it

Masked lapwings mainly forage for food along the ground. They rake their feet across the ground, bringing invertebrates to the surface. Mostly, they hunt alone or in small flocks.

Even though masked lapwings tend to avoid humans, many live near urban areas. They nest in unusual places, such as building roofs, school playgrounds, golf courses, gardens, and more. Nests are usually either a scratch on the ground or a small mound of grass and debris.

Female masked lapwings lay three to four brown eggs in a clutch. Both parents help incubate the eggs for 30 days and raise the hatchlings. The chicks don’t all hatch around the same time, and they are able to leave the nest shortly after hatching. Some even leave the nest before the rest of their siblings hatch. Chicks can fend for themselves, even though they follow their parents when feeding. They are completely independent between eight to ten months old. 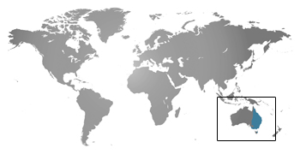