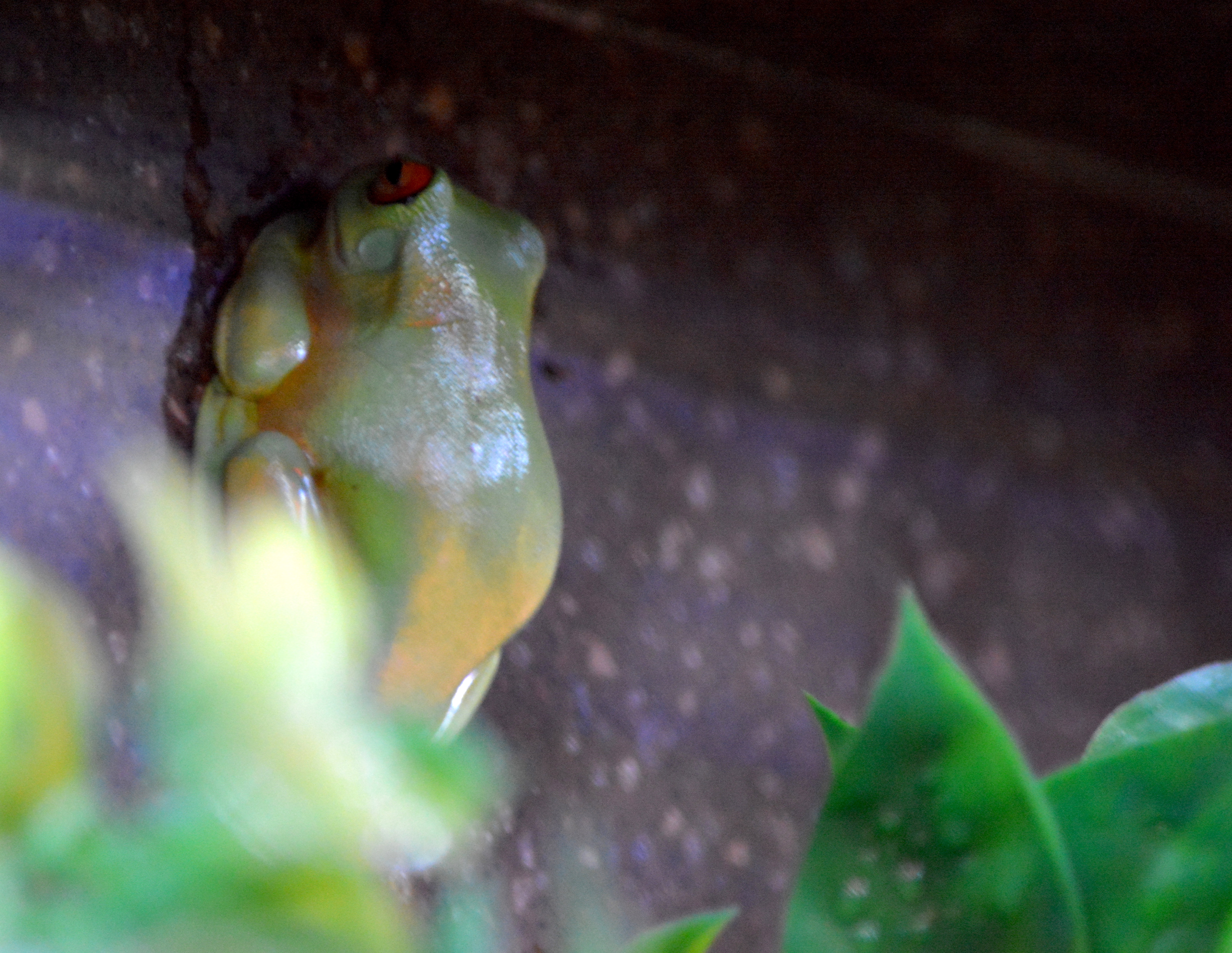 What are some characteristics of an Orange-eyed Tree Frog?

The Orange-eyed Tree Frog is native to eastern Australia and they are mainly inhabited in rain forests and sclerophyll forest. These tree frogs are also known as Red-eyed Tree Frogs. Due to the intensity of the eye colors of the frogs, the color varies between frogs.

What was that sound?

Their call is several long, moaning “aaa-rk” sounds, which is then followed by soft trills.

When do they breed?

Breeding usually occurs during the spring and summer months, October to February. Males gather around temporary pools or beside streams following heavy rain and call together. The female’s lay eggs singularly or in small clumps in stream side or poolside vegetation.

When will the Tree Frogs reach metamorphosis?

In captivity, Australian red-eyed tree frogs have been known to lay 5 clutches in a season with up to 500 eggs per clutch. The larvae can reach a maximum length of 7.4 centimeters and are light brown. In approximately 41 days, at 80 degrees Fahrenheit, the tadpoles will then reach metamorphosis.

They spend much of its time high in foliage of trees and is generally only encountered after heavy rain when breeding behavior occurs. As a result, little is known about this species behavior and eating habits. They are assumed to be insectivorous like other tree frogs. Here at the Fort Wayne Children’s Zoo their diet includes crickets and waxworms. 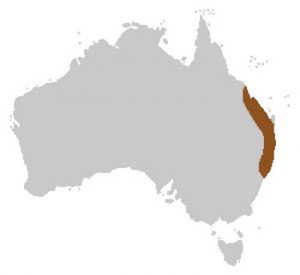