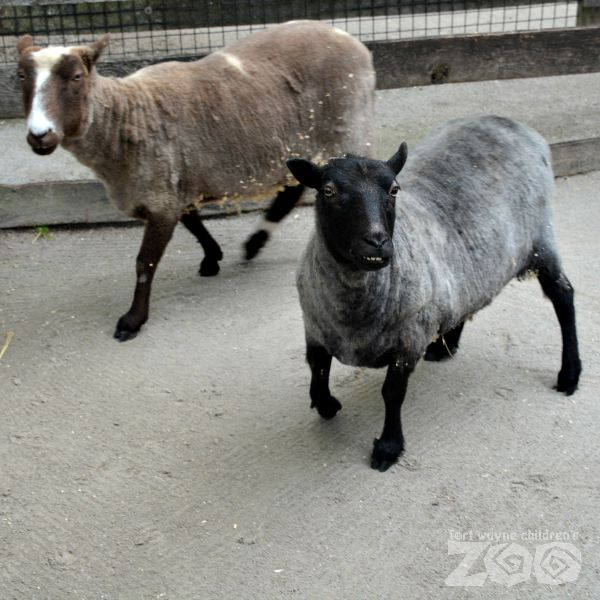 Sheep, have you any wool?

Sheep were among the first animals to be domesticated, and they are raised all over the world. Wild sheep also live throughout the world — in the Middle East, Asia, Central Europe and North America — mostly in mountainous areas. Sheep are social, but usually only with their own gender. Males have their own herds called bachelor herds. These herds usually contain five to 50 rams at one time. The females live in nursery herds. Nursery herds can have five to 100 members that include adult females and their young.

Approximately 90 percent of the world’s sheep produce wool. One sheep produces anywhere from 2 to 30 pounds of wool annually. The wool from one sheep is called a fleece, from many sheep, a clip. The amount of wool that a sheep produces depends upon its breed, genetics, nutrition, and shearing interval. Lambs produce less wool than mature animals. Due to their larger size, rams usually produce more wool than ewes of the same breed or type.

Counting sheep is a mental exercise used in some cultures as a means of putting oneself to sleep.

In most depictions of the activity, the practitioner envisions an endless series of identical white sheep jumping over a fence, while counting them as they do so. The idea, presumably, is to induce boredom while occupying the mind with something simple, repetitive, and rhythmic, all of which are known to help humans sleep. 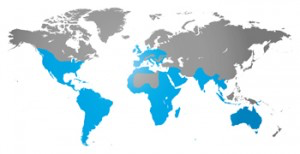