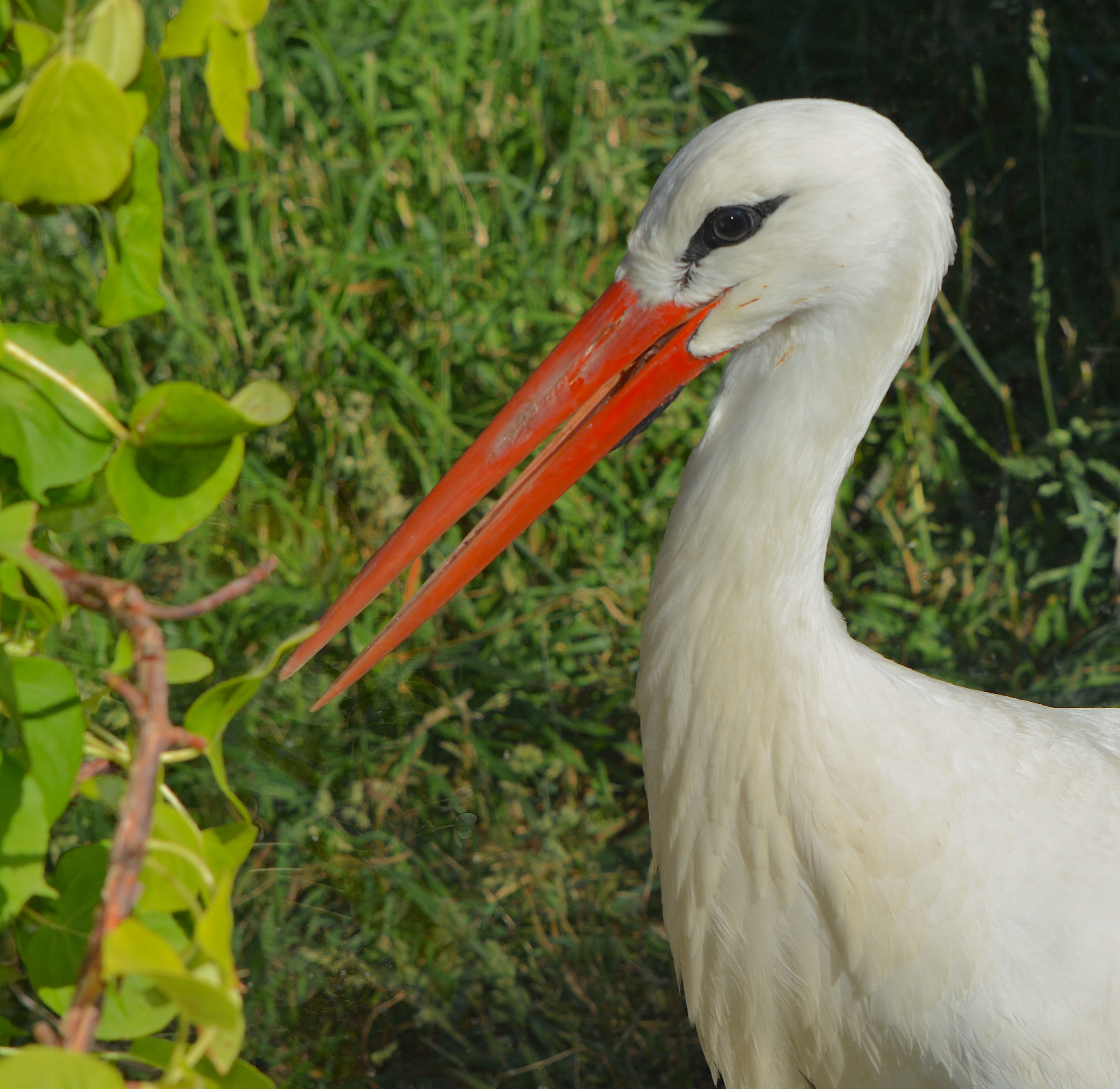 What are some characteristics of a White Stork?

A carnivore, the white stork eats a wide range of animal prey, including insects, fish, amphibians, reptiles, small mammals and small birds. It takes most of its food from the ground, among low vegetation, and from shallow water. It is a monogamous breeder, but does not pair for life. Both members of the pair build a large stick nest, which may be used for several years. Each year the female can lay one clutch of usually four eggs, which hatch asynchronously 33–34 days after being laid. Both parents take turns incubating the eggs and both feed the young. The young leave the nest 58–64 days after hatching, and continue to be fed by the parents for a further 7–20 days.

What sound does a stork make?

Though storks are considered to be largely silent birds, most species perform some variety of a bill-clattering display. This display reaches its most advanced form in the White Stork. They begin by throwing their heads straight back to create an amplifying resonance box in the gular pouch of the lower neck. As they clatter their upper and lower mandibles together rapidly they produce a loud machine-gun-like rattle that rises and falls in pace.

Storks are large birds that rely heavily on energy efficient soaring flight during migration. Soaring requires the presence of thermal air currents that are not found over water. White Storks are therefore reluctant to fly across large bodies of water such as the Mediterranean Sea to reach their wintering grounds in tropical Africa. They solve this problem by having the bulk of the European population split into two distinct migratory routes. Western birds cross the Mediterranean at the Straits of Gibraltar, while most of the eastern birds cross the Bosporus and circle around the Mediterranean through the Middle East. Migration is highly synchronized and flocks contain as many as 11,000 individuals. Birds migrating from Denmark to South Africa and back again may cover a total distance of 20,000 km. Small numbers of birds cross the Mediterranean directly by flying south from the southern tips of Italy and Greece. Some western European White Storks join the Asiatic subspecies C. ciconia asiatica to winter in India.

What do Storks eat?

White Storks are highly opportunistic feeders who will consume a wide variety of prey items including insects, frogs, toads, tadpoles, fish, rodents, snakes, lizards, earthworms, mollusks, crustaceans, and, rarely, the chicks or eggs of ground-nesting birds. Foraging storks search for prey visually while walking deliberately with bill pointed toward the ground. When prey is spotted, they cock their necks back, then jab the bill forward to grasp their victim. Wintering birds in Africa will congregate around the edges of grass-fires to capture small prey fleeing the flames.

What a huge nest!

Nests are huge, bulky affairs constructed of branches and sticks and lined with twigs, grasses, sod, rags, and paper. Though they may be reused year after year, breeding birds will add to the structure each season. Particularly old nests have grown to over 2 m in diameter and nearly 3 m in depth. Some nests have been in continuous use for hundreds of years. Both sexes participate in nest construction with the male bringing most of the material. Completion of the structure is often signaled by the addition of one leafy branch to the edge of the nest. 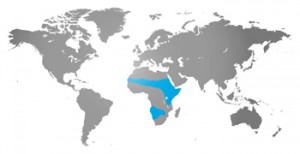