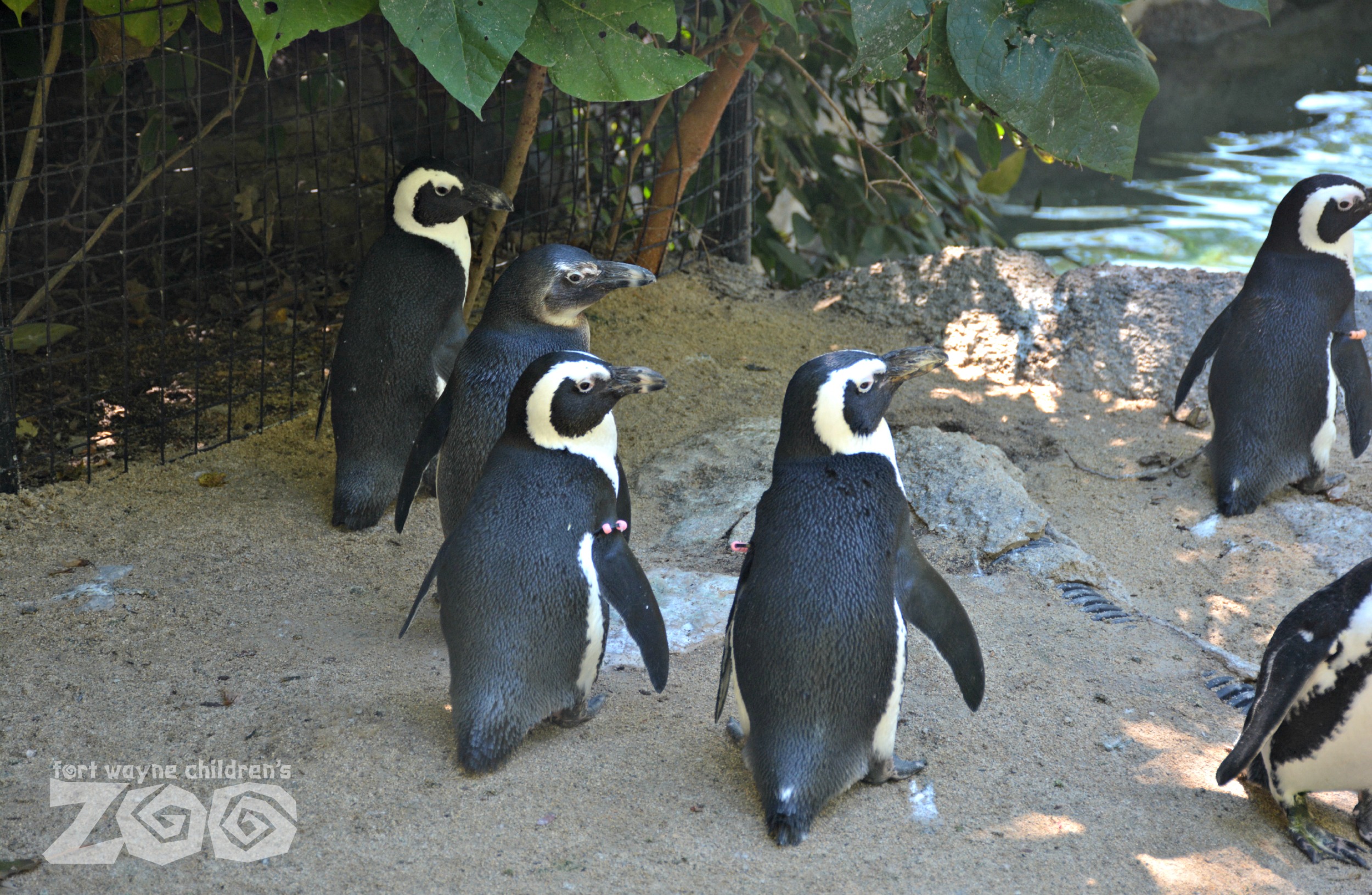 Home | Zoo News | Waddling Away With Our Hearts Part 1

You’ve seen our tiny flightless friends at the zoo, but how much do you know about penguins- really?

Yes, our African black-footed penguins may always look like they are wearing a tuxedo, but did you know that their dapper appearance actually has a purpose (besides being ridiculously adorable)? Their black and white coloring actually helps with thermal regulation. When they are hot, they can face their white stomachs toward the sunlight to minimize heat absorption, and use the black feathers on their back to absorb heat when they are cold. Their black-tie apparel also is used as camouflage in the water; from the bottom looking up, predators only see white, which blends in with the light filtering in from up above. And from the top looking down, you can barely distinguish the penguins’ black fur from the color of the ocean floor!

In addition to looking lovable, black-footed African penguins actually are quite lovable- so much so, that they mate for life! They are very loyal, and only re-pair with a new mate under extreme circumstances. This happened a few years ago with one of our penguins, Dart, after his mate passed away from old age. Now he has made a new pair with a penguin named Ila, and they are now living happily together. Both the males and females take turns looking after their eggs (usually only one or two is produced at one time), and help to take care of their gray, fuzzy little chick once it hatches after 36 days.

When a penguin chick is 1 or 2 years old, about the age of our youngest penguins Blue and Cricket, they go through their first molting process. This process causes them to lose all of their gray fluffy plumage and replace them with the familiar black and white coat. Before the molting process starts, there is a three-week period of fat accumulation and storage, which is important in keeping the penguins warm while they lose all their feathers. Adults also go through an annual molting process, which takes almost 3 weeks! This is because penguins have the most dense feather count of any other bird on Earth. Their thick feathers help them to be completely waterproof when swimming. 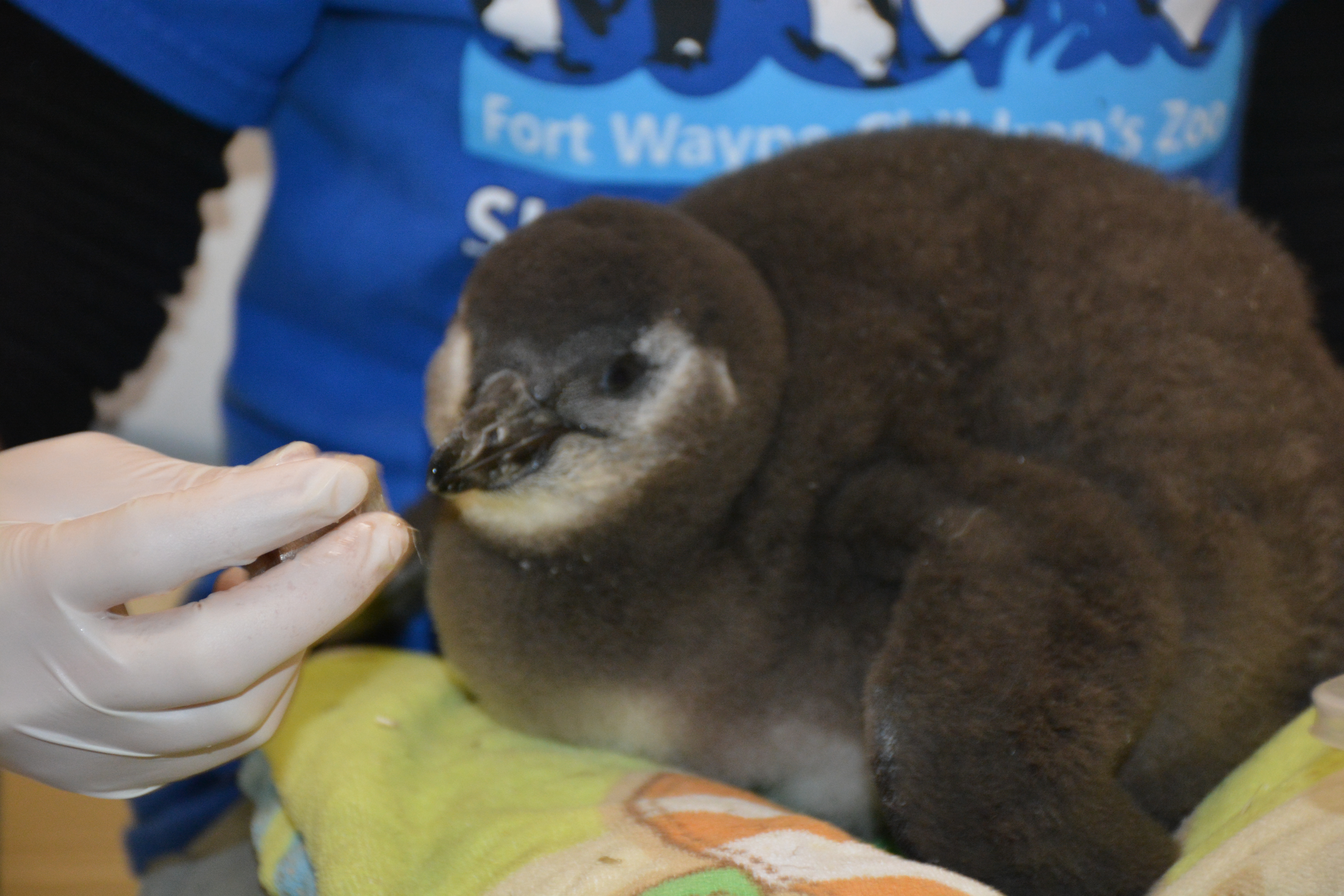 While most people think of Antarctica when they think of penguins, not all of them belong in cold weather- and our African penguins are one such bird. These penguins have a special adaptation to subtropical climates, and have several interesting features that help them stay cool in the heat:

With all this cuteness, it’s a shame that the number of African penguins in the wild are declining rapidly. Although there are many natural predators that penguins should be afraid of (such as sharks, orcas, seals, etc.) humans are actually their biggest threat! In addition to disasters like oil spills that are responsible for killing over 30,000 African penguins just since 1990. Additionally, these African penguins use their own guano (poop) to make nests, but it is being over-harvested to be used as fertilizer, leaving the birds with no material to build their nests with. This leaves the eggs vulnerable to predators, and forces the adult birds to build nests with whatever they can find, including trash. The AZA’s Invest In The Nest Kickstarter is a fundraiser is trying to raise money for this very cause, so that artificial nests can be made for the penguins to use and help stabilize the population. Since the campaign was started three weeks ago, over $150,000 has been raised!

Stay tuned for more of the inside scoop on our well-dressed bird friends! 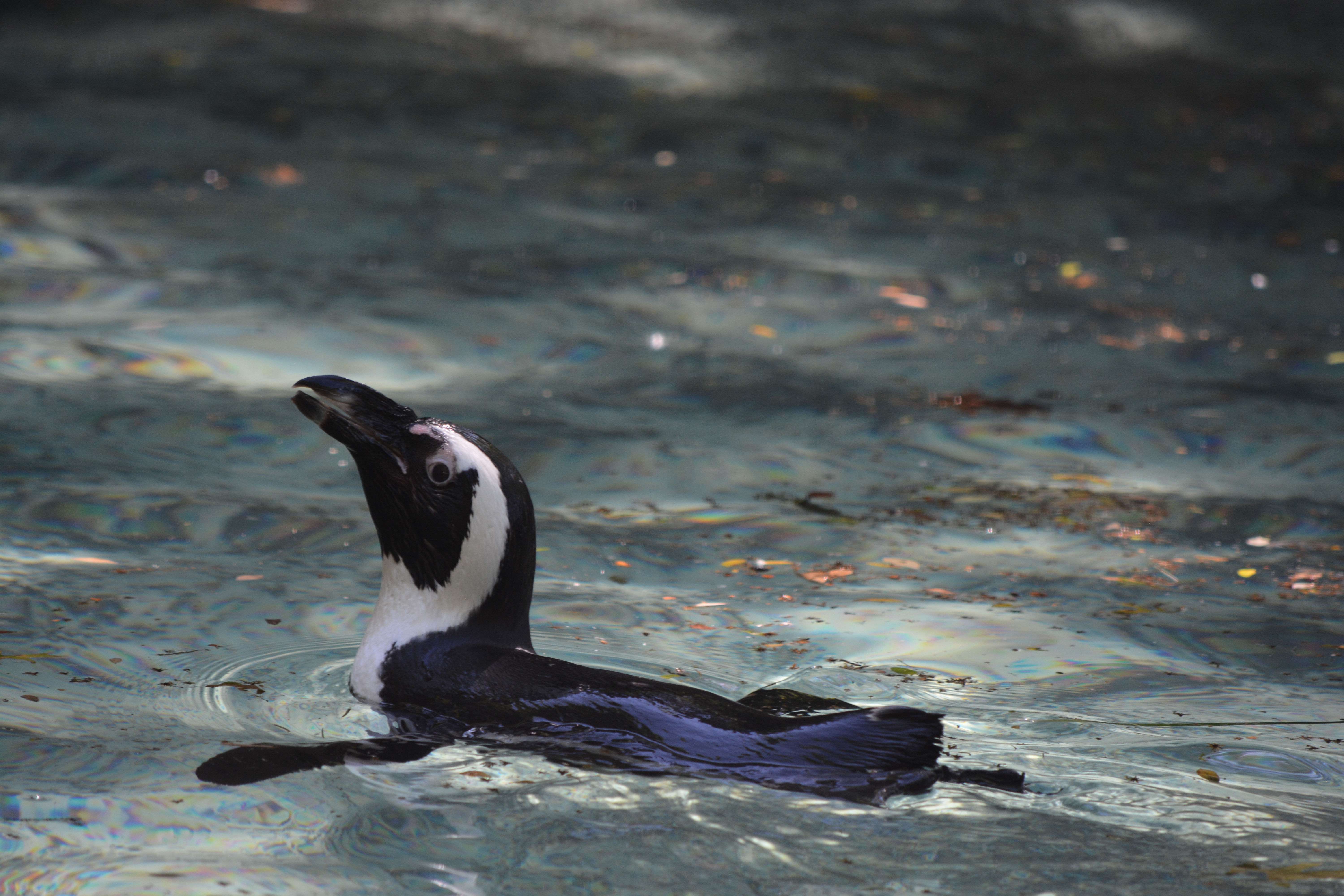